CSI3* Atlantic Tour, week five, Vilamoura, Portugal John Whitaker and Unick Du Francport captured an elusive big-class victory when they produced the fastest of four double clears to claim the Atlantic Tour’s penultimate 1.50m grand prix. The 13-year-old gelding, who has been ridden by John since 2019, has been a consistent performer at this level, […] 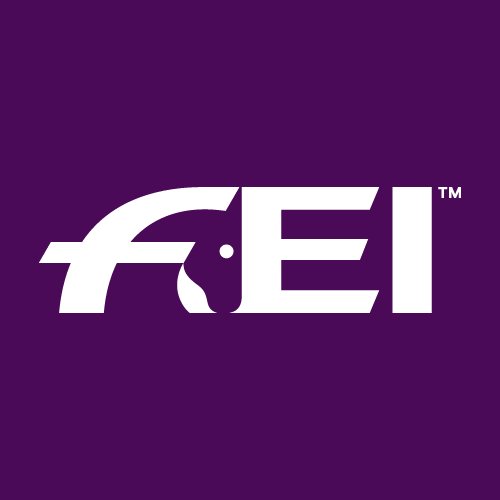 Badminton Horse Trials 2021 has been cancelled – the event was expected to go ahead behind closed doors, but this is no longer possible

A Brooke spokesman said donkeys are killed for their skins to fulfil the growing demand for ejiao, a gelatin used in traditional Chinese medicine and beauty products.

“He’s still got it, love him, every now and then you see him trotting up the field and you think ‘he can’t half shift’”