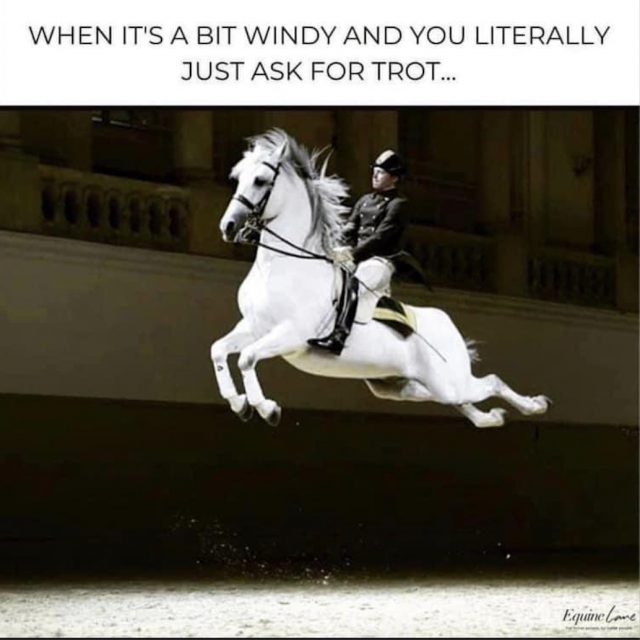 Welcome to my life. Photo courtesy of Lucy Kettle.

Black History Bit of the Day:

As with Chinese immigrants who found themselves in a variety of occupations in the West, both free and enslaved African Americans also found themselves utilizing their skills in various trades during the 19th century. Some worked as miners, while others became farmers, soldiers, housewives, newspaper publishers, hotel owners, restaurateurs, and barbers.

In The Negro Cowboys, published in 1965, Phillip Durham and Everett L. Jones believed at least five thousand black cowhands worked in the West during the late nineteenth-century. However, only four short years later, Kenneth Wiggins Porter, as quoted in the Negro History Bulletin  “argued that the number was closer to eight thousand or nine thousand—about 25 per cent—of the 35,000 or so cowboys who worked in the frontier cattle industry.”

News From Around the Globe:

The world-class showjumping stallion Diamant De Semilly has died aged 31. The Le Tot De Semilly son died on Tuesday (15 February) in his own field, where he was “enjoying a pampered retirement”. He won multiple grands prix during his career, and in 2002 was on the French team that won gold at the World Equestrian Games, with Eric Levallois. Diamant was crowned French champion that year, and the following year he was part of the silver medal-winning team at the European Championships with Eric. Diamant topped the World Breeding Federation of Sport Horses showjumping sire rankings in 2015 and 2016. Among his offspring are countless horses who have dominated the showjumping and eventing worlds. Some of these include Tom McEwen’s Olympic team gold medal-winning ride Toledo De Kerser, Marcus Ehning’s retired star stallion Comme Il Faut, Scott Brash’s former grand prix ride Hello Guv’nor, and Don VHP Z, who took individual silver at the 2017 Europeans with Harrie Smolders. [Diamant de Semilly Dies Aged 31]

The 2016 USEA YEH 5-year-old Championships saw over 40 competitors between the East and West Coast Championships held at tFair Hill in Maryland, and at Woodside in California. Following 2016’s YEH finale, many of the graduating class of the 2016 USEA Young Event Horse Championships have worked their way up through the rankings to leave a mark on upper-level eventing. This well-established program has seen many horses go through its doors, but more importantly, there are several horses that have fulfilled the program’s mission to become a successful upper-level event horse. The 2016 YEH 5-year-old graduate horses who went on to reach the highest levels of eventing include Woodford Reserve, Ally KGO, Quantum Leap, Quality Time, and Eclaire. [2016 YEH Graduates]

All horse caregivers know that when horses recognize care and dedication, they return it tenfold. The Zoetis U.S. Equine division is by the side of horses and their caregivers every day, helping strengthen those relationships by providing a health care portfolio designed to help horses live happier, healthier lives. As part of the company’s Long Live the Horse campaign introduced at the 2021 American Association of Equine Practitioners Annual Convention & Trade Show, Zoetis Equine has sharpened its core strategic focus. This refined focus recognizes that because horses add so much to the lives of the people who love and care for them, it is imperative that we help give horses the best possible care over their lifetimes in return. [Long Live the Horse]

Interested in learning more about insurance for your horse and equestrian pursuits? Equine insurance, tack insurance, policies that protect your horse training business- there’s a lot to navigate! This installment of STRIDER’s popular Professional Development Webinar Series is presented by AHT Insurance and will provide answers for the types of coverage recommended to protect you, your horse, and your equine business. [STRIDER Webinar] Along For the Ride Episode 7

Nicolas TOUZAINT come back for this 26th edition!