Winners were crowned in four age groups across each of the Olympic disciplines at the 2021 NEXGEN young horse championships (23-25 September), which has proved hugely popular since it launched last year.

“This is a new series showcasing the very best of British-based equine talent in the three Olympic disciplines, and we have big plans and high hopes for the future,” said NEXGEN director Victoria Wright. “We’d like to emulate Germany’s Bundeschampionat, and we will keep working towards producing an event of that significance.”

Check out all of this year’s NEXGEN winners… 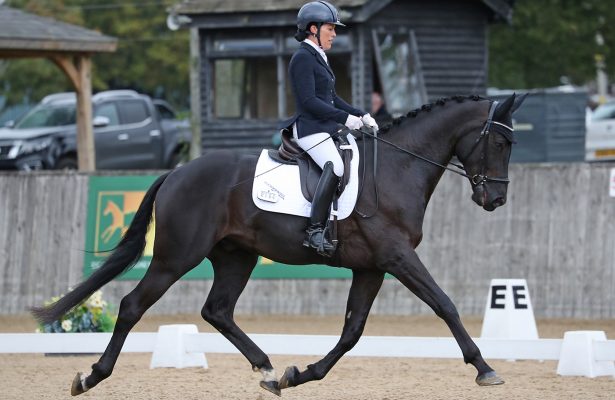 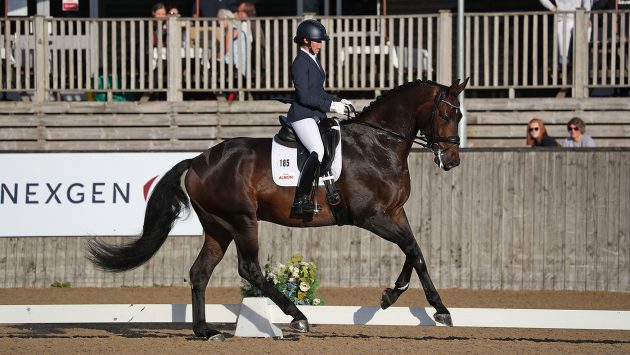 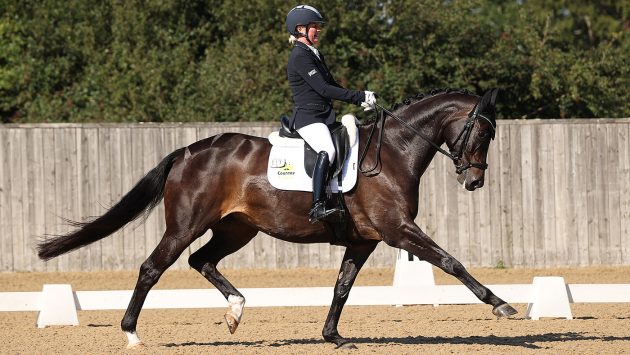 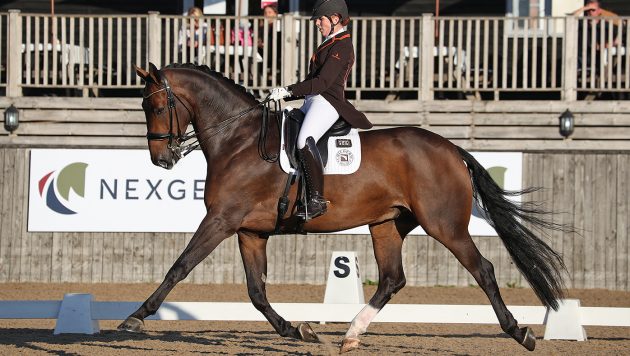 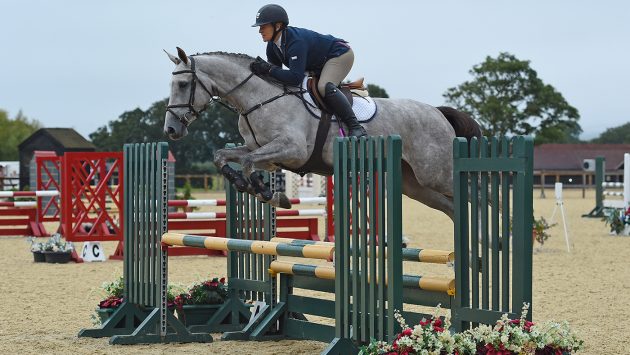 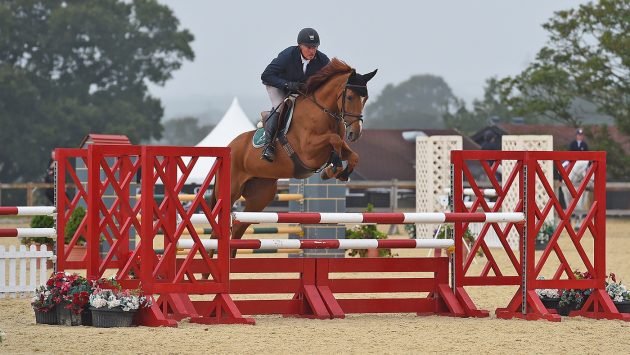 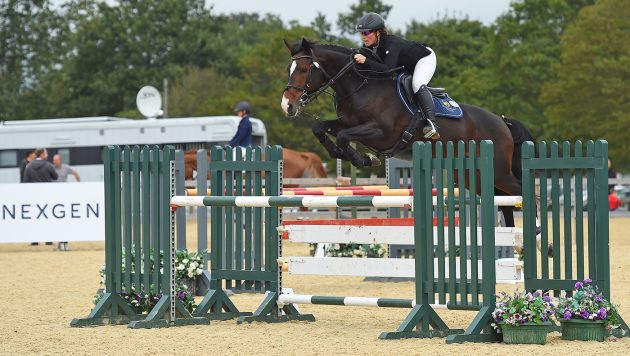 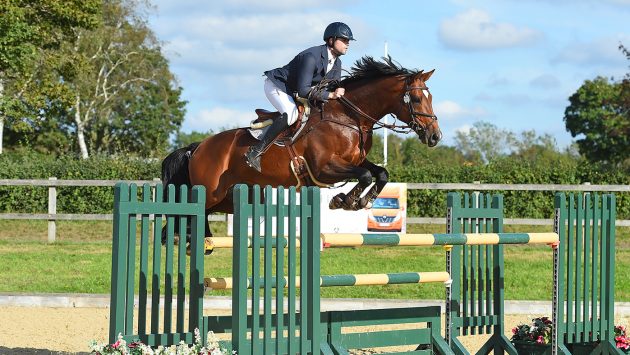 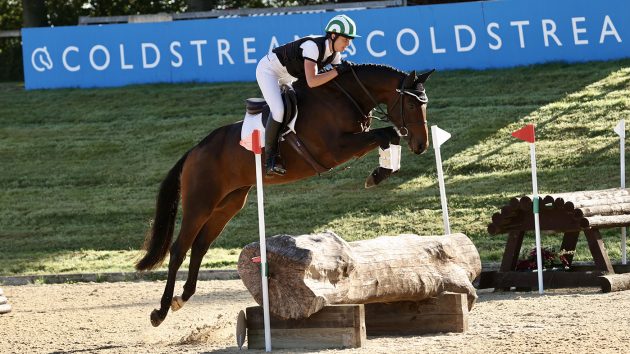 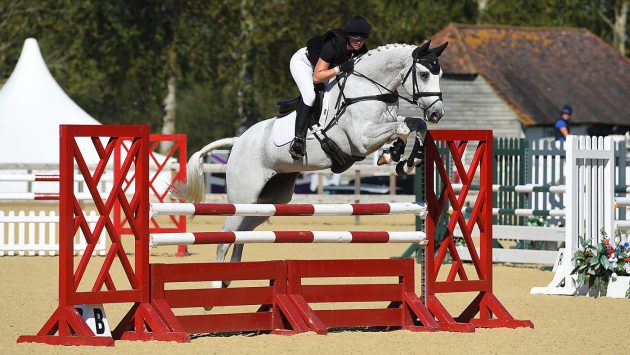 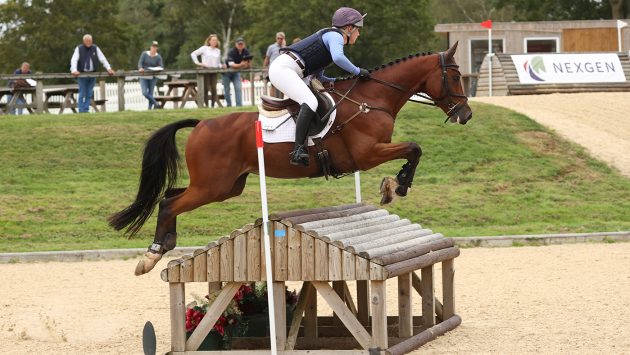 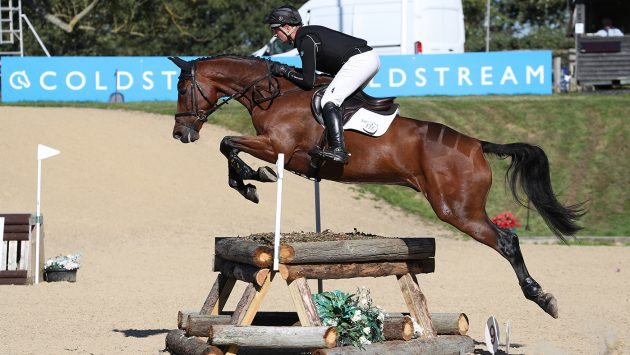 Check out the full report from the NEXGEN championships 2021, with quotes from the riders and judges.

All images by 1st Class Images

Fit For Fun 13, the dam of top lot Especial For Fun, at the Rio Olympics with Luciana Diniz. Credit: Peter Nixon Amber Levine and Carry On In Charge of Copper Meadows Advanced